GET A TERMITE ASSESSMENT TODAY 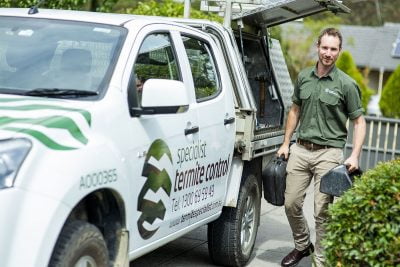 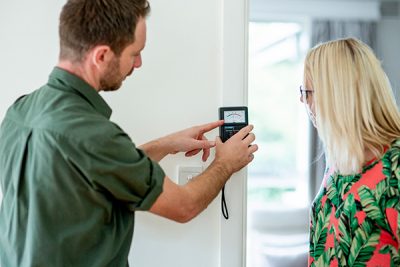 What next after a termite dust or foam treatment?

Although dusting and foaming have some limitations, they can be a useful tool when used in conjunction with other methods. They are typically used to eliminate active termites from a particular spot(s), but they are unlikely to prevent another attack on your property in the future. That is because these products typically do not kill the entire termite colony and Queen- which is likely to survive to another day to re-infest a building. On the other hand, baiting programs are generally thought to provide a more reliable and predictable method of destroying the entire colony and Queen.

To get lasting protection from termites, a management system needs to be installed around the home or building. Such a system is likely to be either a chemical soil treatment or a termite baiting / monitoring system.

This method involves dust toxicants being blown gently through infested termite workings. The dust sticks to the damp termite bodies, but does not kill immediately. The termites themselves distribute the dust through their workings (trophallaxis) where it eventually kills far more termites than actually came into direct contact with the dust.

In the old days before modern baits, the ‘art of dusting’ was the only method of killing a hidden termite colony and Queen, and some pest controllers specialized in the magic art of dusting, often repeating very gentle and subtle applications with expert skills and care. The results were mixed with excellent results being recorded especially in NSW. However, in the cooler Melbourne environment dusting never produced the best results and greater reliance was placed on chemical soil treatments.

At STC we generally use dusting as a method of reducing termite numbers in an infested building prior to the application of a protective chemical application. If we are serious about complete colony control we use termite baiting programs, which are far more predictable and consistently effective than dusting.

Accordingly, dusting should rarely be used as the sole method of termite management in Melbourne due to the discrete and subtle nature of the termite attacks in our area. Dusts work best with high levels of infestation during the warmer months, when a large number of termites can be coated with the dust. We generally only use dusting as the first step in the process in reducing the activity of termites in a home.

When we carry out a termite dusting we typically use fipronil based dusts – far more effective and of lower toxicity than the original arsenic dusts that were used in the ‘old days’. Termite foams work on a very similar principle to termite dusts – the product is applied to the areas of termite activity coating the termites and surface of the feeding sites. Once the foam has dissipated, the insecticide remains and will be picked up by any termites in the area.

Foams can be made using several different types of insecticide and can be particularly useful when treating termite activity in damp areas, where dusts cannot be used. 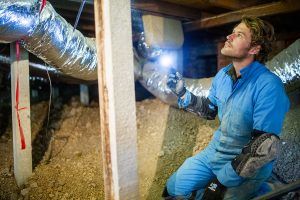